Here you will be able to find almost all my old compositions divided by years of its creation. There are a few ideas from that period of time that now I improve some of them because were completely not developed. But some songs no matter how much I could remake and improve them today I want to offer in a form that has been only remastered a bit but not changed. Because there are vibes typical for that times. Technical opportunities, sounds and other things on one hand limiting but on the other hand making it so unique and recognizable as from that period of time.

This is the song composed on 24th of July 2006. My inspiration was the atmosphere I always remembered Brighton for where I returned a few times to learn English, to heal my soul and to get inspired musically, aesthetically, to be influenced by the British culture and local customs. All that mixture always working well in my case. I was returning back to Poland changed, felling full, inspired. And always brought something with me. Sometimes music gear, sometimes CDs, but sometimes what you cannot buy no matter how much you would be willing to pay. Many things of this kind fortunately happened to me and Brighton played also a role in it. And this is why I devoted a song to this place. And it came from me so easily like no other song that time. This is what it really means to get inspired.

If you follow my creativity for long enough you might listen to this song on my YouTube channel maybe found it in a different place in cyber space. Now all my stuff will be in one place. But not for free!

This song was created on 18th of June 2006. This was maybe my 4th or 5th song ever composed since the era in my own life when I started to use synthesizers to support the whole process. But this song is instrumental guitar song typical for what I liked to create before I used any other instruments than guitar. This song is really good that some people may wonder why there is no lyrics. I can explain simply what many people could not finally understand, believe about me that I am a very instrumental person for me music always exists itself and many people decide to add lyrics and create a song with lyrics that can be sung. But for me it is not so easy because I am very strongly attached to melodies and vibes I create and sometimes I treat them as whole. I created a few songs with lyrics too. And all of them are in English. In the year 2010 and 2018 I composed a few really songs in what many people mean under “a song”. Maybe that could be hit songs or not. Honestly I do not know. I never looked at this from this point of view. To be a hit-maker was never my goal. Many people may doubt and question if it is not some kind of how I want to seduce my audience. But definitely I was always feeling good on my own. I had for a long time life, feeling fulfilled with my girlfriend. Had a few. My life was simple but emotional, full of meanings but in relationships I was creating together with someone. And believe me this way time passes by too. With no return. And sometimes relationships, to spend time intimately, together with someone was far more important for me than to be a rock star, to become popular, sell millions of records and earn really big money. I wished such a success myself one day but not at every price possible. And this song reflects my introverted nature of how melodies and chord progressions that overlap to each other, wander in a “musical space” of musical possibilities of musical scales known to us create unique combinations, turn into original work of the artist that I am, and finally get some meaning. But first you should know about artist that it means something first to the artist. And means something for sure. And many of us want to share, want to earn. But first it is just a pure creation. And this song is just a kind of such creation. A subtle guitar impression with other instrumental decorations. 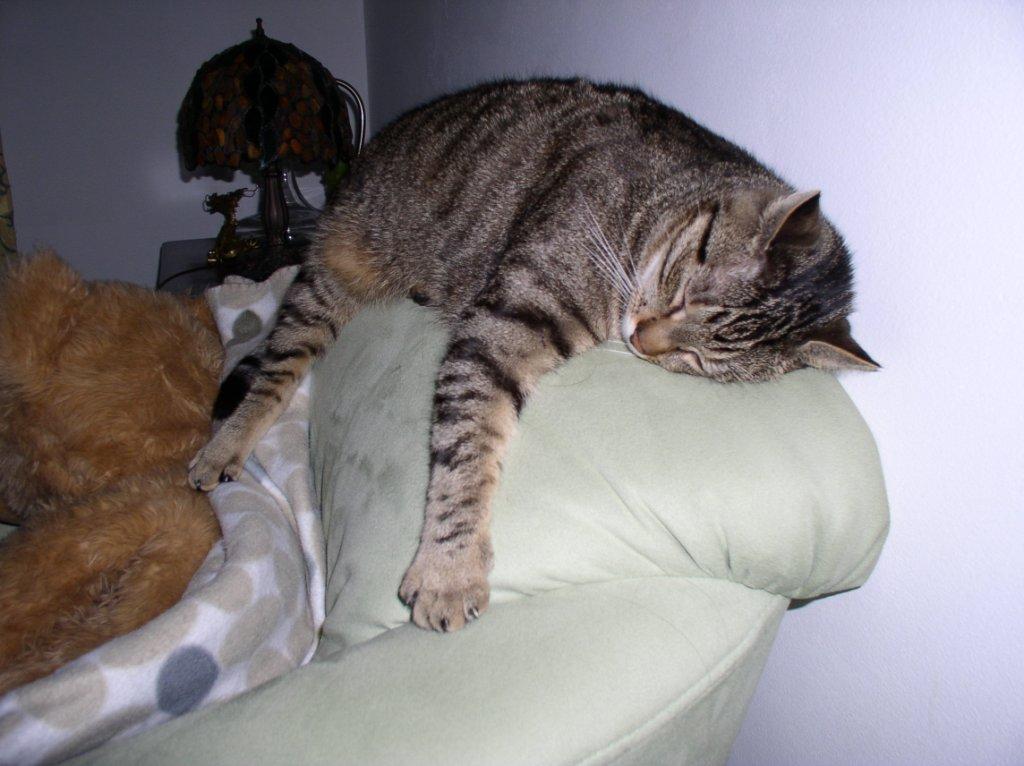 This is a composition that was namely my first serious song composed on 19th of May 2006. Of course before I was composing songs since early childhood. Since I was ca. 10 years old and learned to play the guitar fast. But I never took notes of that songs, I did not record them. I record music since ca. 2001 with a quality that could satisfy an average listener. After that I went through many investment decisions and finally established my first “almost professional” recording studio. This song I call My First Song was a composition I created inspired by my first synthesizer Roland RS-70. I was using this instrument then for a short time and it was my first song composed using “keys” to support composing music. But as you can hear my musical imagination was like “always” developed. I heard many original ideas much before I owned my first professional instruments. 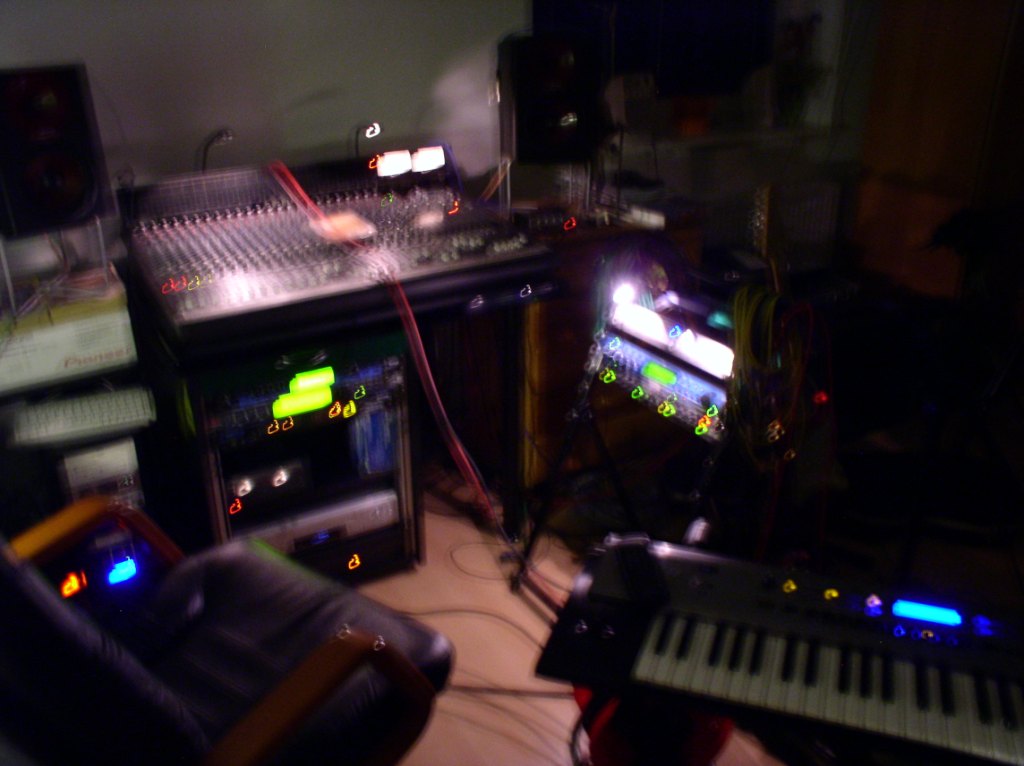 I called this song 27 because was created on 27th of May 2006. It has no other associations. It is a bit inflated song. I do not know now completely why I created something like this. Where it came from. But I have ca. 50 songs and ever song is so different. And some are very intense in rhythm, in what happens in a song. One musically creative friend that time suggested me even to give this as a basis of a loop for a hip hop song. But it is also strong instrumental guitar song. Like many of my compositions. As I play the guitar since I remember.

I created many songs of this kind that recall something like from 80s. But this is also a song that could be a very good theme for a short movie. I liked to experiment with panorama and automation in this song because I had a lot of fun of my new instrument but I was a very skilled person in DAW that time. I simply recorded many bands since 2002 and then when I decided to fully focus on my own compositions what I learned earlier when was offering my more technical services only paid me off because before the peak of my musical creativity I really had to learn many technical skills. What is necessary to devote to your passion fully. I see it extremely logical how my own path was so far… Ever step makes sense and I would not change anything.

This was a song composed on 3th of June 2006. A song about a short or long trip. About ramble like octopuses do. Or hedgehogs. Or whatever. Of those who cannot live without movement. Who cannot stay in one place. About the joy of movement. And excitement about what will be our next move. A very good musical story for a short film.